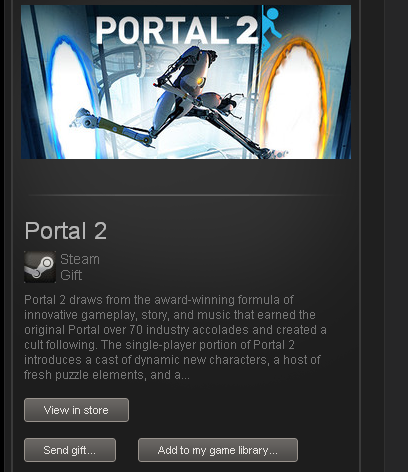 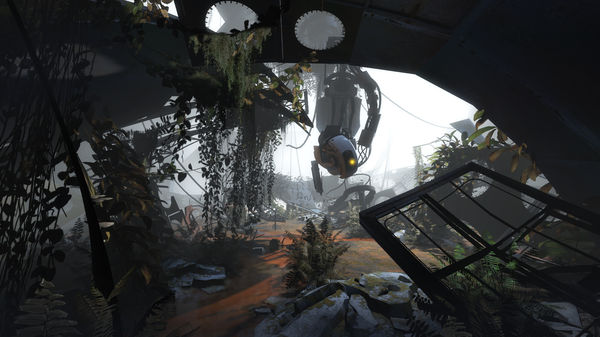 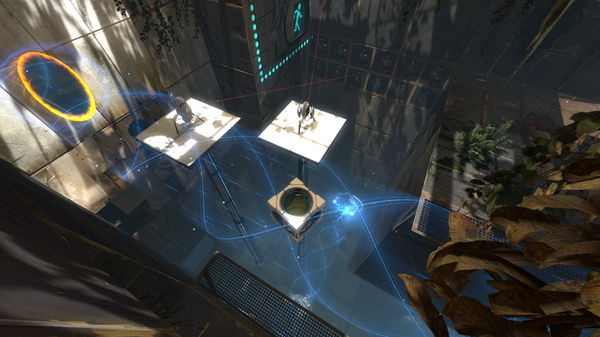 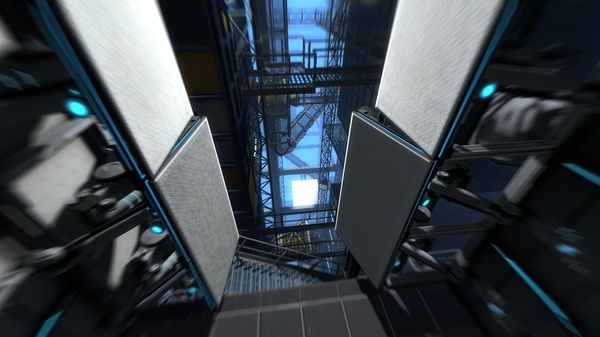 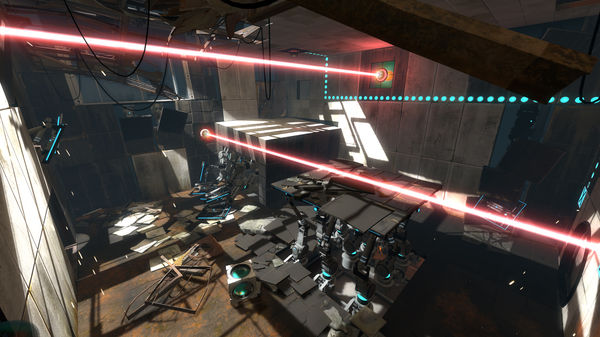 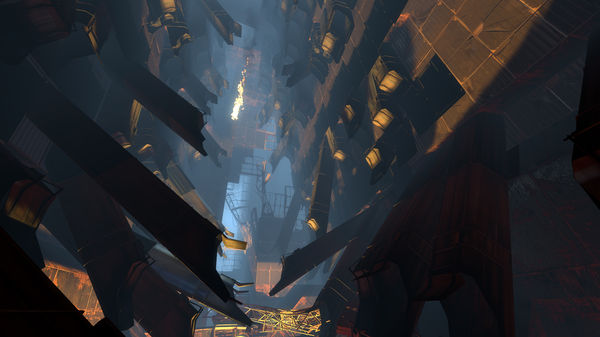 ashaserv information about the seller and his items
onlineAsk a question

INSTANTLY AFTER PAYMENT YOU GET activation link GIFT
Portal 2 STEAM.

About the Game: Portal 2 you will discover the innovative gameplay, story, and music that earned the original Portal over 70 awards in the gaming industry, and also created a cult name itself. On a plate with a single game Portal 2 you will be able to profit a few new characters, a variety of unexpected puzzles and even more testing rooms. Players will be able to meet with them to unknown parts of the Aperture Science labs and reunite with GLaDOS - sometimes derisively vicious computer-kompanonshey, which helped the protagonist to pass all tests in the first game. Playing in cooperative mode, players will discover a completely new, independent from the original storyline with new test suite and the two characters. Here, each of you will have to show everything that you know about portals. To succeed, you must not just play along, but to think together.
Features: During the campaign for a single game: exciting plot and good gameplay make you not to break away from the screen for a few hours. Full co-op mode for two people: a multiplayer game with its storyline, characters and gameplay. Enhanced physics: everything becomes more interesting, unusual and confusing, but not harder! Original music. A huge sequel: the first Portal was named "Game of 2007" from more than 30 leading gaming publications. Tools for editing: Portal 2 includes tools for developers.

After the purchase is necessary to:

1. Download and install Steam http://steampowered.com/about (if not already installed);
2. Register a new account on Steam or go to the existing one;
3. The resulting link after purchase, you must copy and paste into your web browser, log in under your account Steam and accept the gift itself in a library (ie activated on the account) or to accept and add in the inventory (ie, a gift can be will someone pass);
4. After activating the game will appear in the list of games and you can download it from steam, and then start playing.